The most effective approach to remove the moles is determined depending on their size, clinical type and location.
In the case of raised moles, so-called shave excision, or flat removal to skin level, is employed after applying a local anesthetic to the base of the mole.

In the case of flat moles, which are situated at skin level, an elliptical or fusiform excision technique is employed. This method is preferred for benign as well as risky moles because the entire mole – both above and below the skin – is removed in this way. The wound is closed using a series of stitches both at and below the surface.

The surgical procedure is preceded by the application of a local anesthetic and completed by dressing the wound. The removed mole is sent to a pathohistologic laboratory, where it is tested by a specialist. 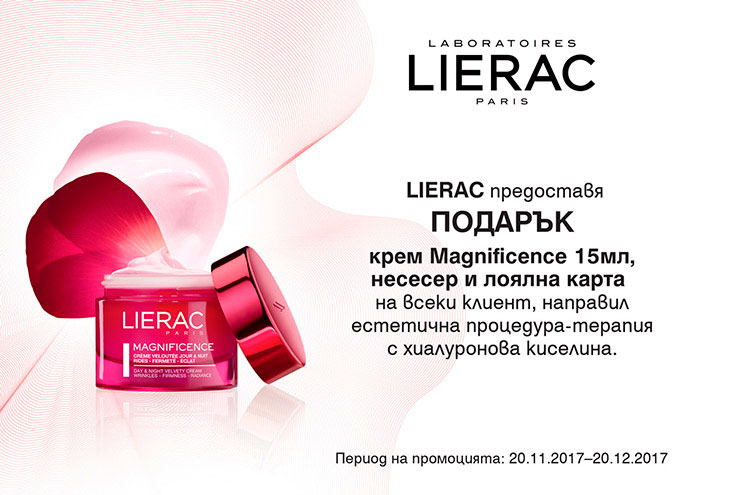